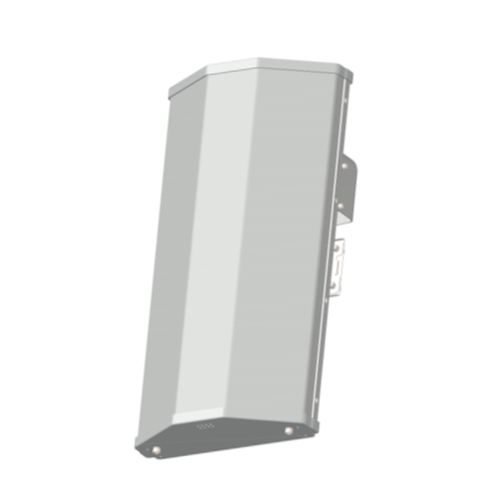 Has anyone deployed these and if so, be willing to share some feedback, particularly on the MU-MIMO vs the standard Cambium 4x4 sector?

Edit Edit : Woops I wasn’t paying attention. We have the AW3798-T2-H which I’m guessing is the older series of the one you have linked. I edited it but originally said we have the 3894 and was looking at the specs to see what the differences was and wow, I got worried there for a second since the 3894 is only 6Ghz!

We have deployed that or the AW3798-T2-H (I’m going to have to look and see which one we have) and I have more on the shelf waiting to be installed. I can’t speak to how well they work compared to the 3k sector as all Alpha’s so far have replaced 120° ePMP 2000 APs. We hope to get more deployed some day ( covid, supply chain issues, storms, contractors backed up 8+ months, new owners sitting on their hands) 4 of them will be replacing ePMP 3k Sectors and one of those 3Ks is 100% AC clients so I’ll get a better apples to apples comparison. Though because MU only really kicks in when the bandwidth starts loading up I don’t expect to see the same MU numbers on a Alpha with 50 subscribers split between two sectors vs 50 subscribers on a single 3K sector. I will do some testing but the main thing I want to know is if the 3Ks downlink beamforming works with these antennas.

The ones we have out right now have more N clients than AC clients but we do see MU… I really have no way of testing if it’s as much MU as it should be or not but it seems about right. MU hits about 50%+ of bandwidth when I Link test between 2 grouped clients.

It appears to be just like the KPP’s 5hv5hv-65sa ( 2x 2x2 60° sectors in one enclosure oriented to cover x120°) we were using with the 3000L only 4x4 and it says made specifically for the 3000 ! This makes me so happy! I think… Anyone used/using them ? I don’t think I have ever used an Alpha Wireless sector but the name is familiar, like maybe some of the antennas I have used were actually made by Alpha Wireless and branded by someone else (KPP maybe ? or maybe Last Mile Gear?) SKU: AW379…