I recently had a chance to host a roundtable with two WISPs currently deploying ePMP 3000.  Vistabeam in the United States and Dimensione in Italy.  They both provided some great insights on how they are deploying the ePMP and the success they've had.  Have a look at the attachment for a transcript of the conversation.  A recording is also available here.

I'll post a few of the key observations and quotes below.

Please tell us all how your deployment is going. I would love to hear about the approach you're taking with ePMP 3000. 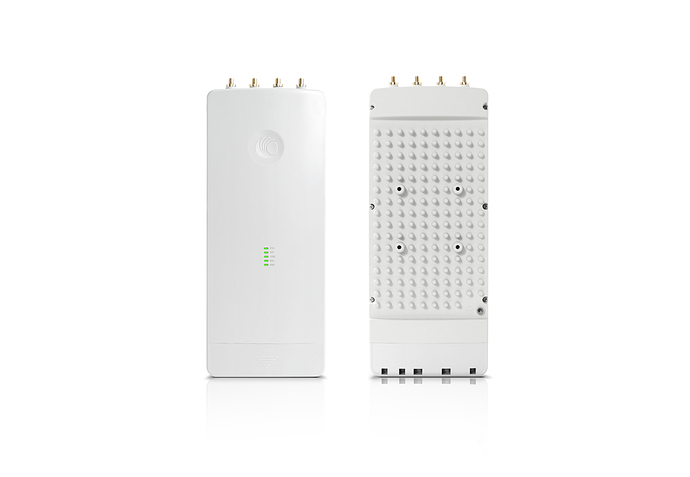 A couple quotes from the webinar mentioned above.

“We’ve certainly seen increases in capacity, changing from the ePMP 1000 to the ePMP 2000 and then to the ePMP 3000. We previously had access points that we had closed off for new sales that we were able to open back up and onboard new customers.”

“We started with ePMP 3000 equipment about six months ago with some beta testing. We have now more than 25 ePMP 3000 access points. And I can’t say what the limit is for now because we haven’t reached that yet. But we have some sectors with more than 40 users which are at very low frame usage on the 20MHz channel.”