What is a good product for mounting the ePMP Force 180 directly to a wall? I'm going to order a MikroTik quickMOUNT to try, but I'd like to know what others are doing. 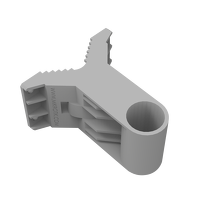 [With the ePMP Integrated radios, I've been using the RF Elements NB-ePMP product, and it is fantastic. With the Force 180, however, this bracket does not work. I understand they are making a new version, though.]

Are the force 180 brackets the same as cannopy?  If so, these will work.

I have not tried these mounts on a force 180 yet, I have been modifying the integrated units to fit. 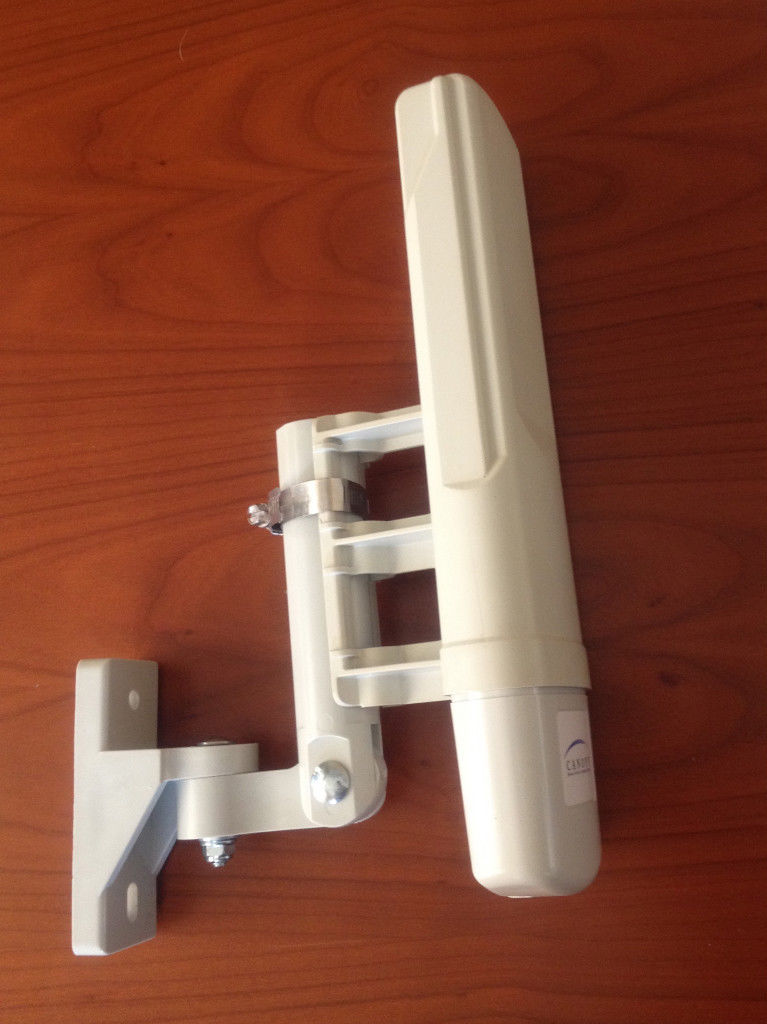 The canopy ones look interesting.  I'm getting real creative trying to get the Force 180's to mount on anything flat.  Lots of Home Depot trips to the plastic conduit isle.  I used the RFE ones on the old integrated radios and they were awesome. Perhaps a little overkill!  Really wish Cambium put a ball joint on there and an option for a couple screw holes.  Would be real easy to integrate that into the current mount.

In fact, the Force 110's need a redesign as well.  Hoping the Force 200 gets better.  I challenge the designer of any of these mounts to get on a ladder or tower and with one hand attach the radio to anything...  I need to hand it to Ubiquiti here for listening to customers and designing some nice mounting options on their new radios.