This change also corrects the sensitivity data for the ETSI and Other 24 GHz Hi/Lo radios, which had incorrectly been using the same sensitivity data as the UL radios, this will degrade the performance for those regulations. There have been some minor sensitivity updates to the ETSI UL radios.

This prevented all retired products from being included in the Best Server Analysis.

it is not just FCC, but Industry Canada as well. 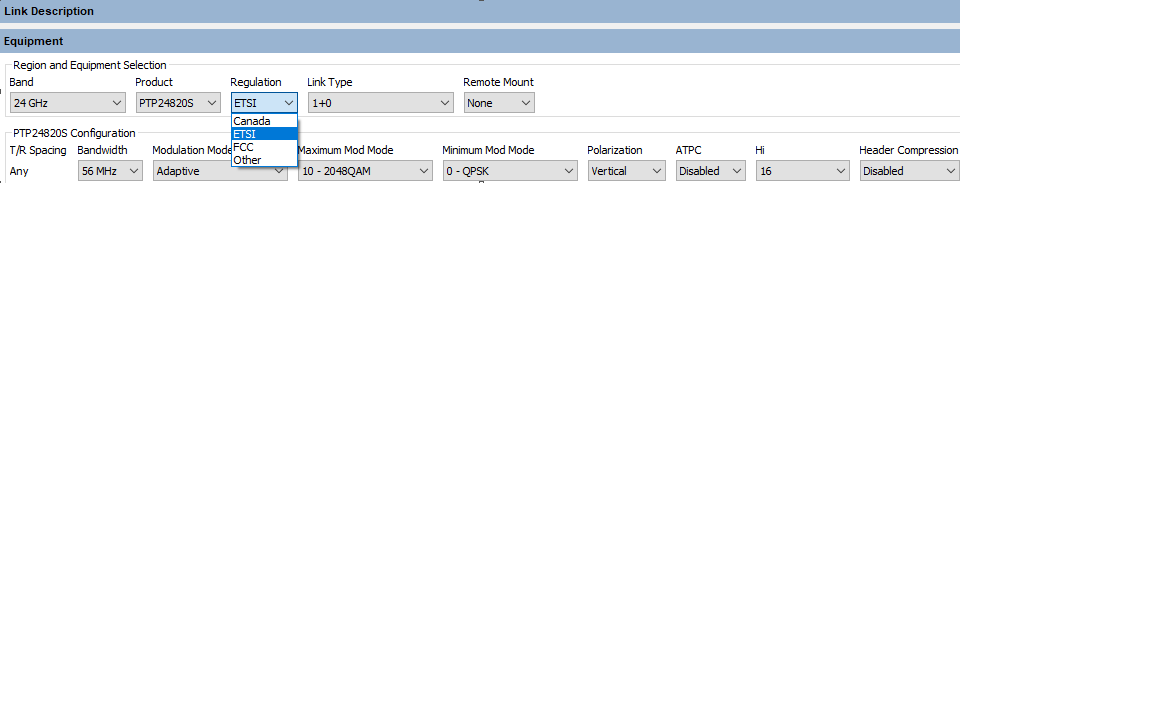