This topic was submitted by a Community member: Who has the most PMP 450 Clients operating at 256 QAM on an Access Point (AP). Be sure to add up downlink + uplink for the total.

Of course, the top one will be the KING and wear a Cambium Hat for a crown. We will randomly draw two other responsers to win a shirt each. 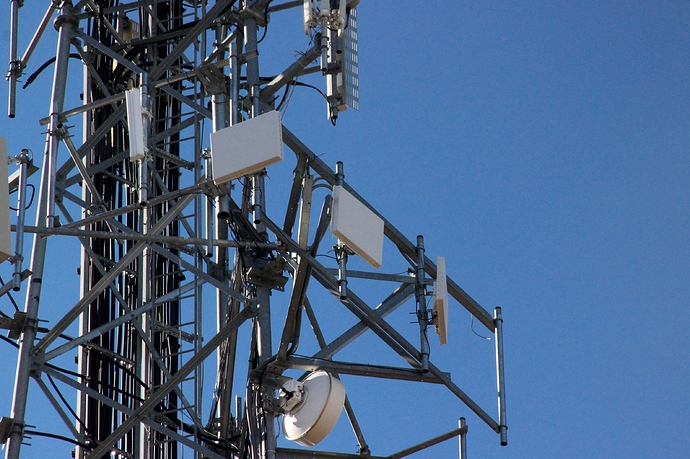 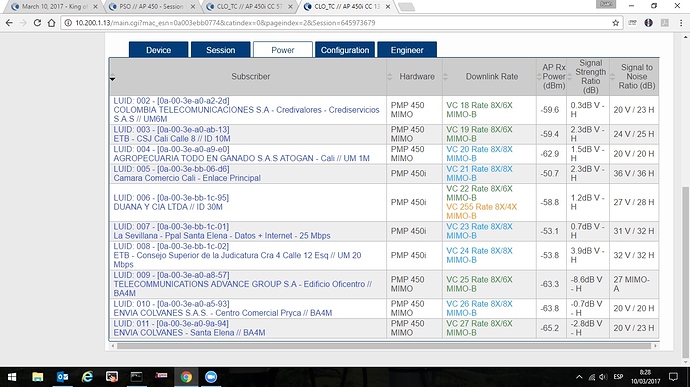 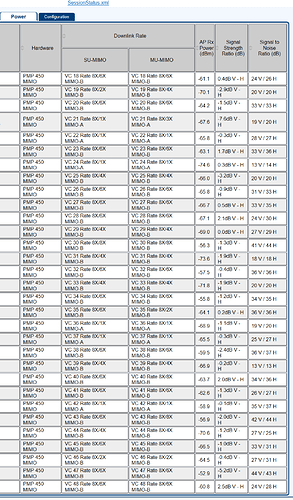 Hey Rolan... FYI... you onl y have (3) 256QAM clients on this AP. The '8X' before every subscriber just indicates that you're using SM's that are capable of achieving 8X modulaiton rates NOT that they are achieving that... that's noted by the second number after the slash... e.g. 8X/4X means that the client is capable of 8X but only achieving 4X modulation. ALSO, you're only listing the downlink page. Take a look under Tools - Link Status... it will show you both uplink and downlink modulations.

Hey folks... two things I'm noticing.... One please list a screen shot from the LINK STATUS page under Tools... this will show you both the uplink and downlink modulations, which you can then use to tabulate your King of QAM numbers. Second... as mentioned before, your actual modulation IS THE SECOND NUMBER after the slash... e.g. 8X/4X means that the SM is capable of 8X modulation, but only achieving 4X modulation.... and thus would not be eligable to be counted for this contest. Count up the number of SM's achieving 8X modulation on the uplink, and the  downlink, add them together, and you have total number of connections using 8X-MIMO-B aka 256QAM.


Juan... looks like you have (5) 8X aka 256QAM connections on the downlink... what about the uplink? Post a picture of the Link Status page to get the full picture. Thanks! 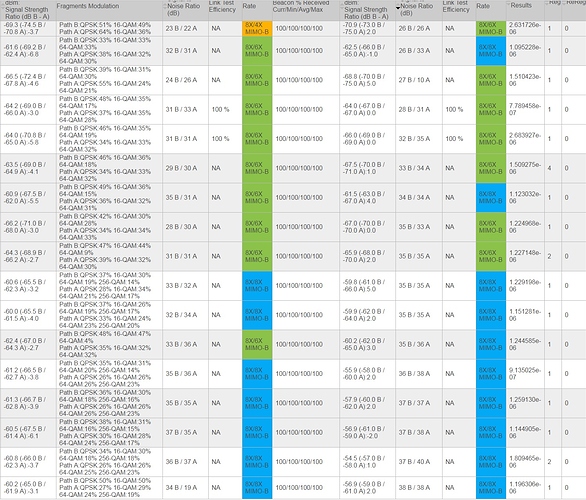 Nice links Eric; here are mine, lets say its the most high/crouded building in the citi with mayor interference. 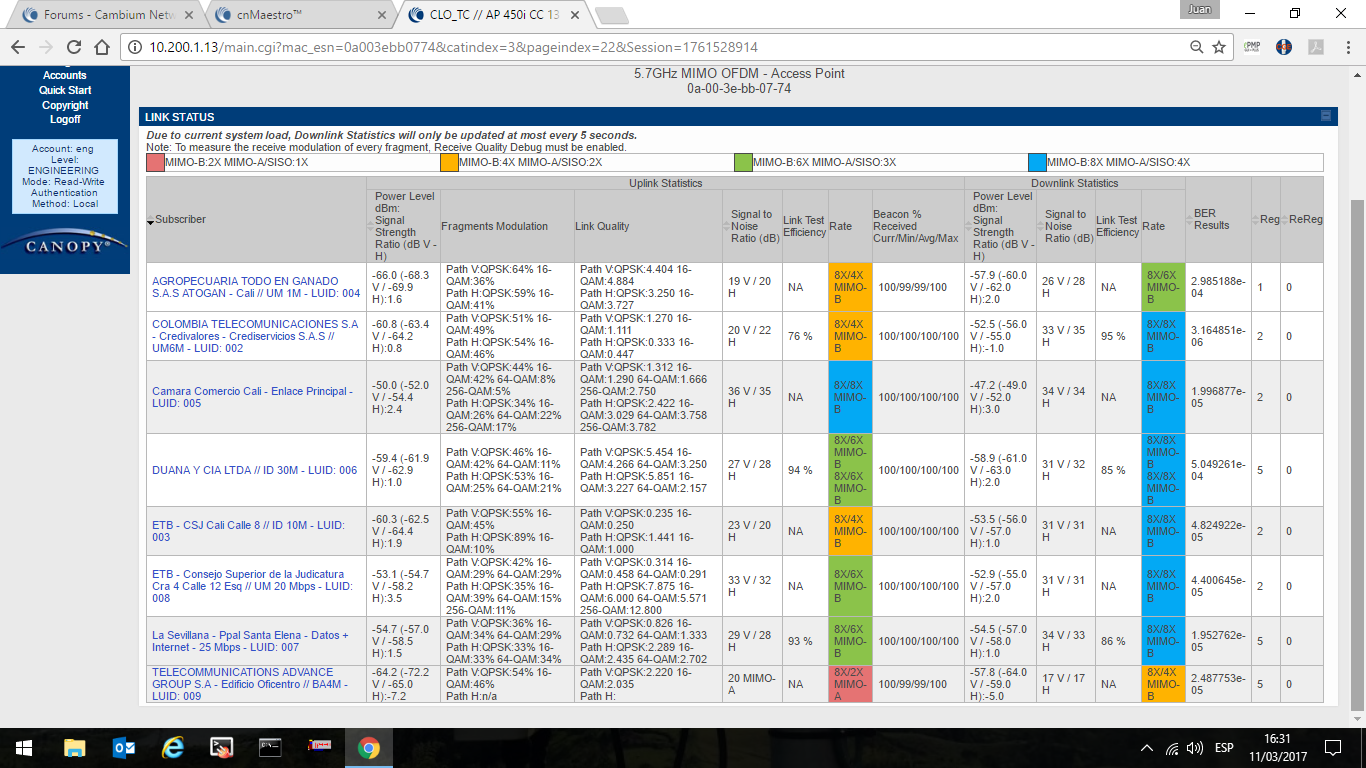 Day #2 of 450M deployment. We offloaded four stacked 40 degree 450 APs onto it the night before last and haven't heard a peep out of a single customer! 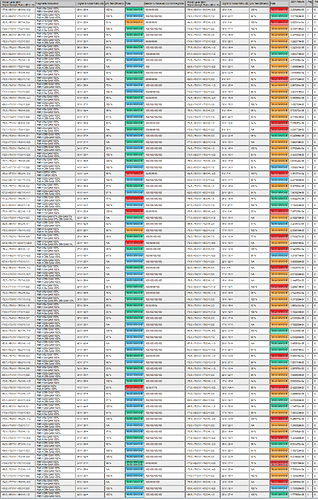 Congratulations to Juan, Roland, Eric, and Josh! You all win shirts.

Send an email to solutions@cambiumnetworks.com with your:

and you r shirt is on the way!