Anybody else have problems with water ingress on 450M?

Second AP that was full of water.  Been up for 3 years.  Popped the ethernet gland and water ran out of it.  Anyone else have the seals fail around where the body of the AP mounts against the antenna? 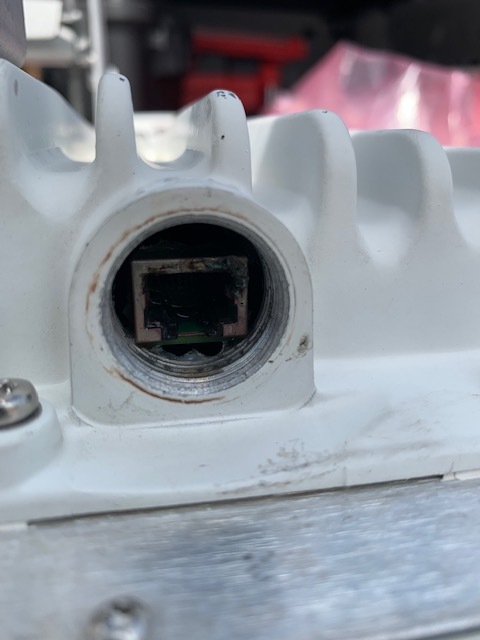 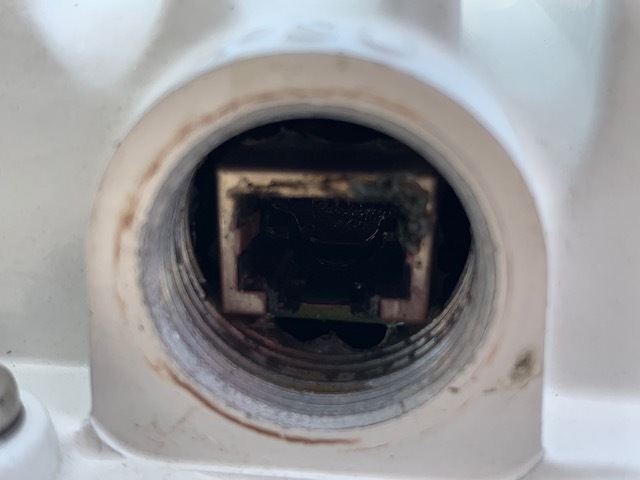 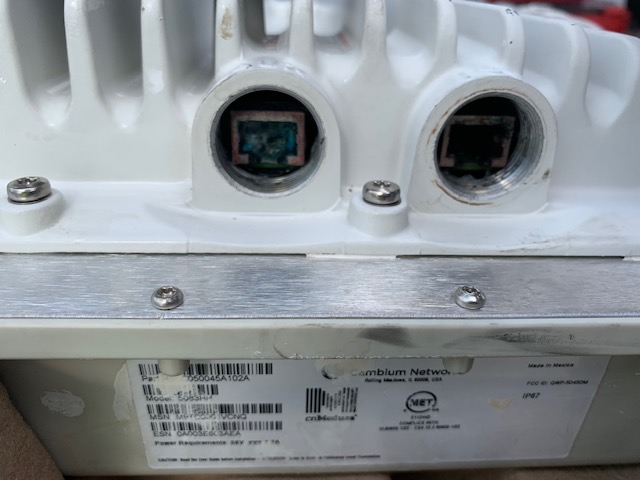 We had 3 or 4 450m with water inside, it happened when raining with strong wind (we think so), Cambium always denied this is a know problem.

Glad we are not alone (sorry for you).

Any ideas on how/where the water is getting in or how to prevent it from happening? Any warranty success RMA’ing them?

Well, the first one was kind of like, okay maybe it's just a bad apple lets just send it off for repair.  I questioned them about this and they neither confirmed it was an issue nor denied.  But, they haven't charged me for that repair yet as it is still at the repair facility in Florida.

The second one they tried charging me 950 bucks to repair and I told them it was BS that these radios are doing this and I believe the seal around the AP and the antenna is failing.  I was willing to take the thing apart, make a video and raise a big stink about it but they came back and said they would repair it at no cost.  When the climber went up this last time I had them put silicone sealer around the body of the remaining 450M's.  The first one has been in repair for several months.

We had this happen with at least one AP right when we were deploying a couple of years ago and they replaced it. They then sent a bunch of new cable grips (I think that is the right term, the metal screw in thing) that had a slightly different design. We have not run into the issue again... or at least not with an AP failing from it.

We have seen this once as well. We just figured it was a freak thing, but now . . .

We have had over 12 units fail with water ingress , this is a know issue and cambium has made changes to the constrution of the Medusa 5ghz AP. We put weep holes in the blank caps to let water out, Long story short after a year of testing the issue we have determind tha extream tempetuer swings allowed water to enter the unit and not let water out untill the PoE side shorted out and fried the port. Also note the CMM5 will not shut power off to a port when a short happens , guranteing a burnt out port.

We have lost about 3-4 units now. It is a problem. So far Cambium has been looking after us.

There are other cases too, where even without cracks on the radome, water ingress is there even after weatherproof is so very proper.

Seems some issue with the material used which is not able to sustain the climate change may be or are kinda strain cracks.

Would like to know if anybody has got any solutions from Cambium on this?

Ever since I started sealing the 450m with a thick bead of silicone where the radio and the antenna mate (top seam), no issues. I do this now with brand new 450m too. 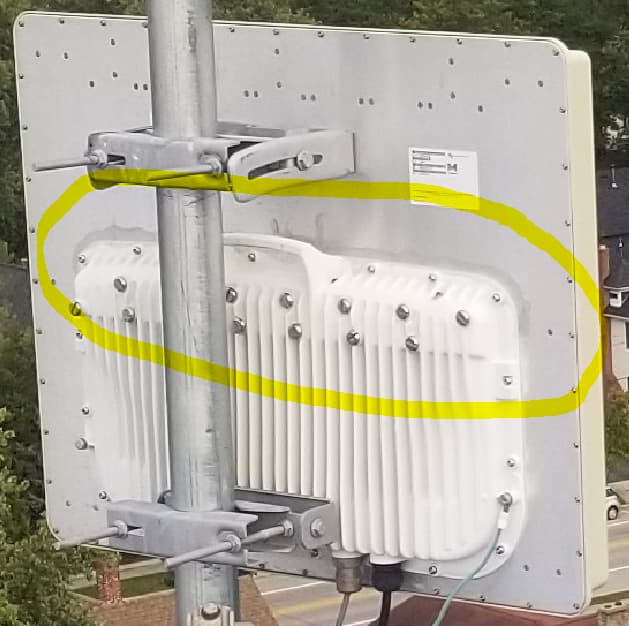 Thx for info. But this design issue need be fixed