The challenge was that last years system to deliver internet connectivtity to the "Beach to Beacon 10k" event staff medical and track timing teams failed right at the start, so all eyes were on Cambium Networks and Tilson Technology to deliver this critical service.  The team got together identifying a source for internet connectivity at a building nearby owend by the City of Cape Elizabeth, and then set about the task of getting that connectivity.  The end point of the race - and the focal point of all the connectivity needs if right in front of the iconic Portland Head Light lighthouse, on the grounds of what used to be Ft. Williams, a costal defense post long since decomissoned.  Some of the reenforced structures and protective embankments made for challenges that needed to be gotten around.  A couple of tilt-up towers provided by Tillson Technology got that solved, and some Cambium Networks ePMP radio made the link back to the internet source.  Bandwith was distributed on the ground bay a series of Cambium Networks CN Pilot E500 outdoor WIFI access Points.  The system performed flawlessly in 2018. 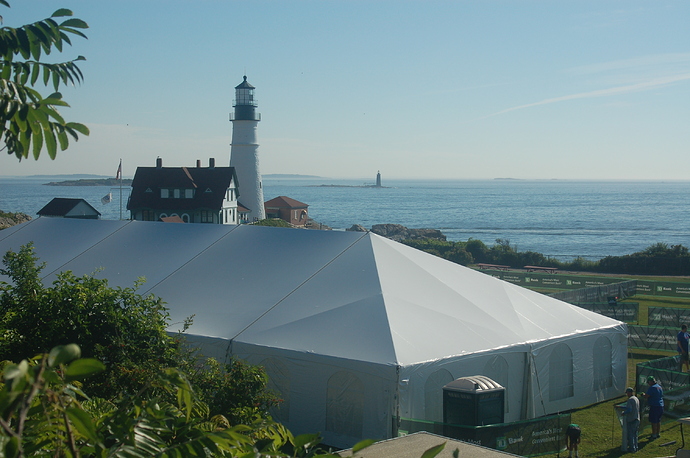 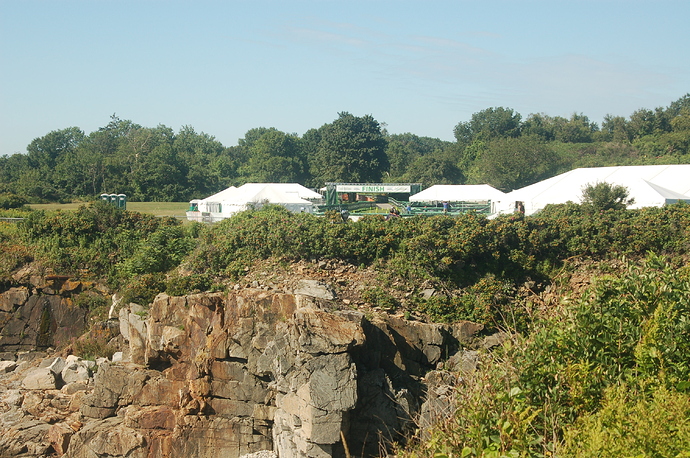 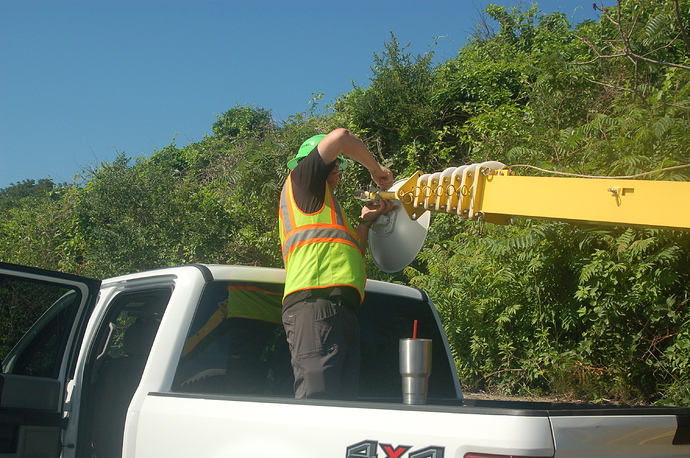 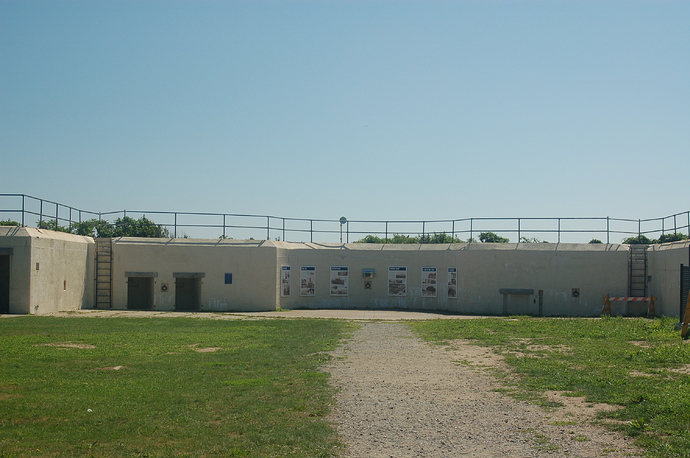 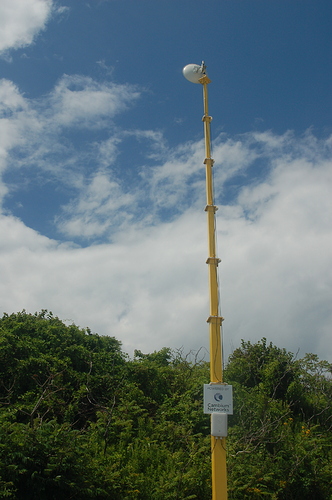 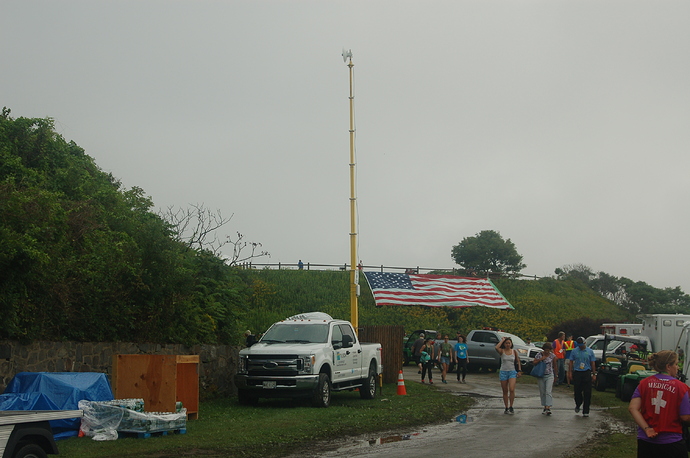 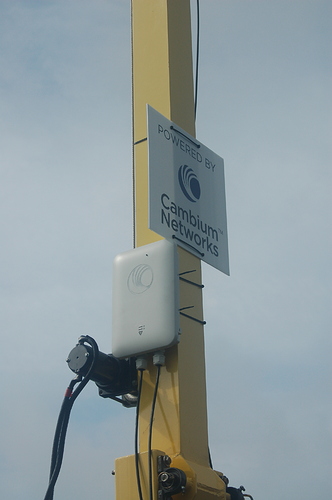 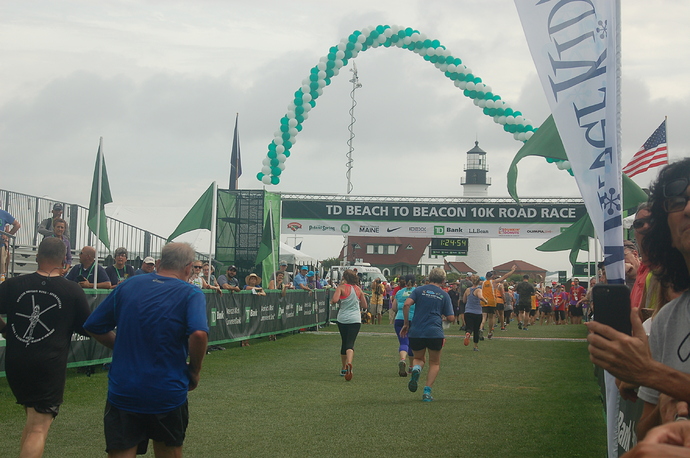