Just happened across some Cambium radios during the first 15min of American Gods Season 3 episode 1. I like trying to identify radios and antennas in movies and TV. This is one of the better appearances I’ve found.

First shot shows what looks like a 2’ UBNT rocket dish attached to a PTP650 with a PMP450 2.4GHz AP and OEM antenna on the left, and a PMP320 3.65GHz WiMAX AP on the right, both in the background. I’m not sure who makes the square flat panels: 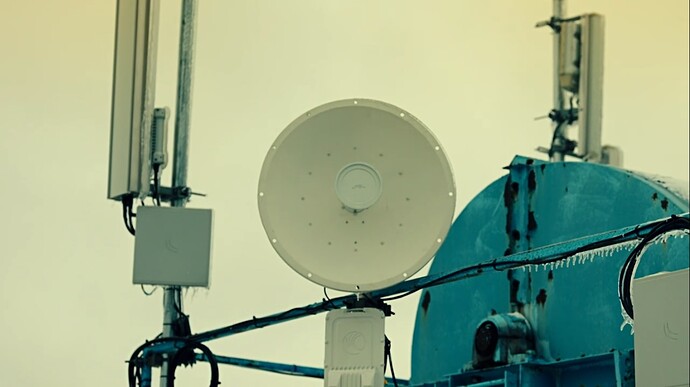 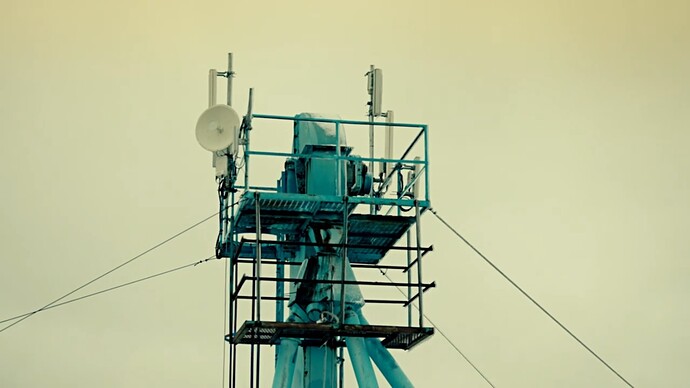 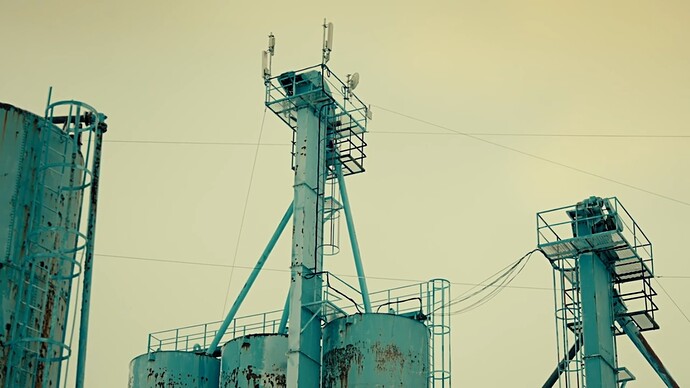