cnMaestro supports the following monitoring and management functionalities on cnMatrix. 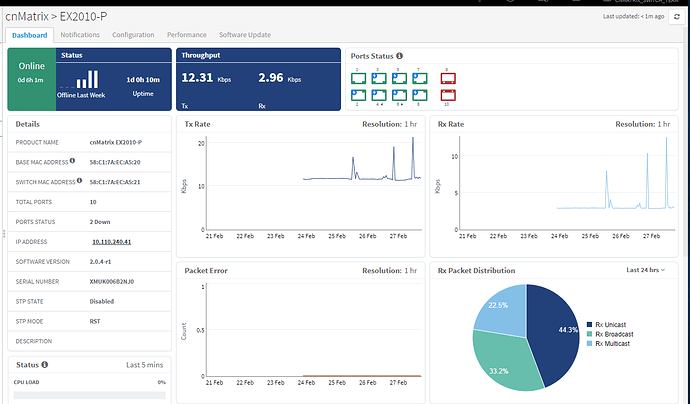 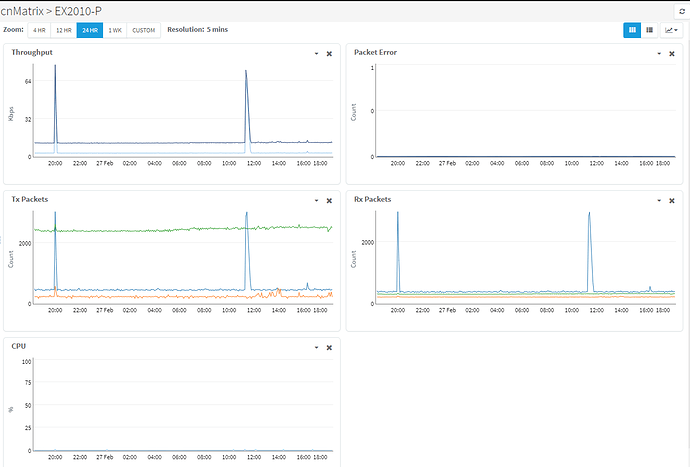 Cambium Community: The cnMaestro Forum provides the best place to ask questions and get up-to-date information.

Upgraded today and in testing now.

The draw line between Tower and SM works (CNSSNG-10730) but will be helpful if there's a draw line on the map in dashboard too! (aattached file 2)

Another thing (but maybe is not a bug), now the uptime/downtime timer don't is readed in the SM (or AP) but start from the cnmaestro update (or virtual machine rebooted). Correct?

Looks like the update broke the cnMaestro API integration yet again.  Any reason why the underlying data model keeps changing?  I would like to think Cambium actually has tests to cover any breaking changes like this, especially for things like the returned data set.  After the last update to 2.0, I had to write tests to specifically detect these undocumented changes by Cambium.  Now they are detecting breakage once again.  If big changes are required, isn't this what api versioning is for (i.e. release API version 1.1 for the cnMaestro 2.x release)?

Above issue got fixed as part of JIRA – 10988 in release – 2.1.1 and same is mentioned under Significant Fixes section in release note.

Please let us know if you are observing a different issue than what is captured in above post.

Thank you Ajay.  I was unaware of that forum post regarding the issue.  It was also not listed in the release notes as something that was fixed.  I would just like Cambium to have in place some build or check-in tests to catch these things.

Completely agree with you. We have taken measures to ensure that such issues don't recur.

Where can I download the cnmaestro on premise software? I downloaded the cnmaestro appliance image c4000 platfom but could not installed it on a worksation or a virtual box. Is that the correct one?

You can download the cnMaestro on premises software in the Support site -- Downloads -- Management Tools -- CnMaestro section.

Thanks Vinod, downloaded and now installed