This alteration utilizing the epmp mounting bracket takes just a couple of minutes and all it requires is a small hand grinder.

As you can see in the pictures it requires 2 small notches on each side of the mounting bracket.  Once that is done the bracket slides into the ubiquiti bracket perfectly and snugly.  It's surprising how well the dimensions match up. 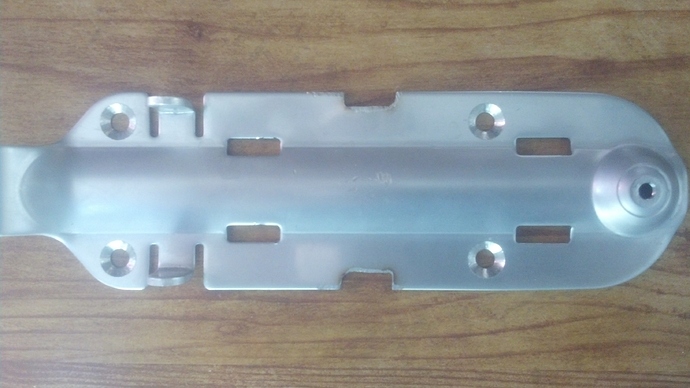 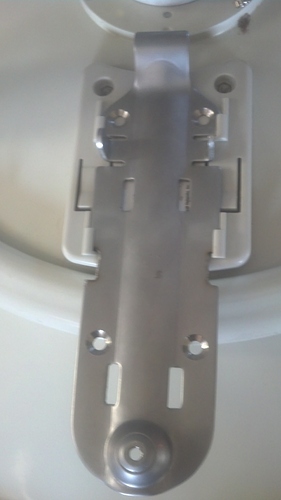 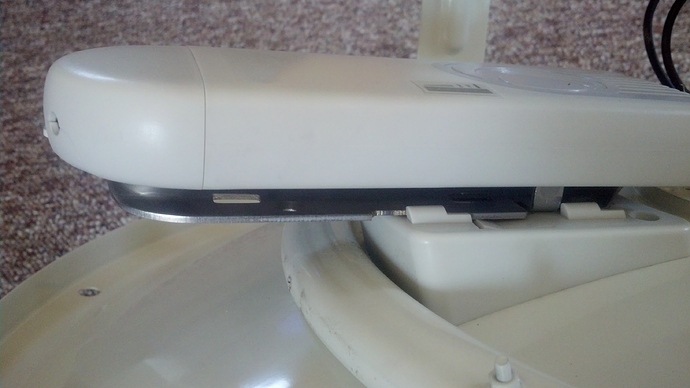 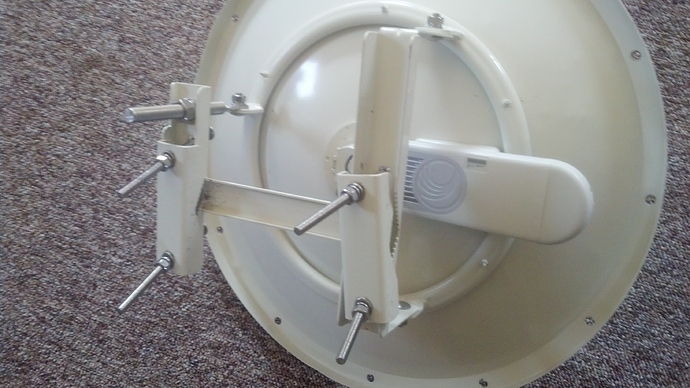 What results are you seeing with the SM? Can you share a screen shot of the speed and performance?

FYI, this link is going through a half a mile of trees and a house.  Plus it is a 2.4ghz shot in the city so there is also a bunch of noise in the area.

We had started to abandon 2.4ghz because of the poor performance.  The epmp 2.4ghz gear has made us rethink that decision.  I just wish the force dishes we already released for 2.4ghz.

These brackets are great, we only use it to install the radio next to the antenna