Force180 vs force of nature 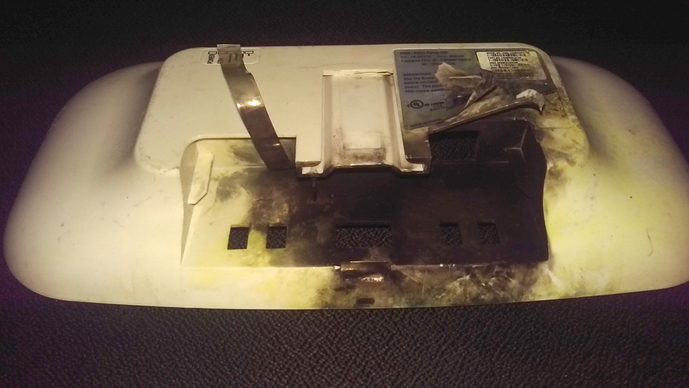 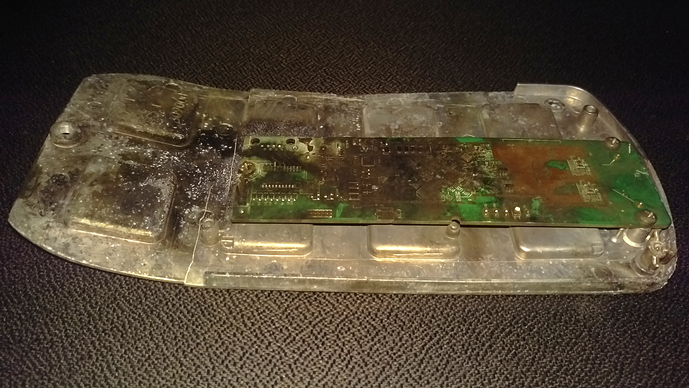 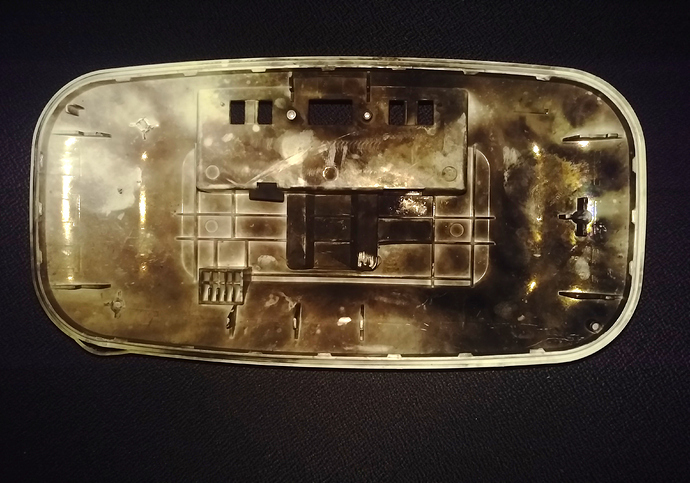 Wow! Did you have a surge suppressor on the building?  Was the resident safe and protected?

The SM was mounted on a 'satellite dish arm' in a tree.  A #10 copper ground wire ran from 1ft above the SM to the arm, to the bottom of the tree and a 16' deep ground rod.  Ethernet trenched across yard to the house, where the surge suppressor (which was damaged but less spectacularly) was mounted, grounded to the meter base or other substantial ground.

No known damage within the residence.

We have lost a fair number of radios and equipment over the years to lightning but it was always near strikes, mostly emd and esd damage  I believe, had a couple of the 180's look like yours. We only ever had 1 direct hit and it was on a water tower.  At the top of the tower we had  a 5Ghz  and a 2.4Ghz Ubiquiti Omni with ePMP / Ubiquiti APs , a Force 110 dish and two 900Mhz MTI sectors with Canopy 900Mhz APs on them.   The two omnis and and all the radios were completely blown apart, pieces of plastic all over the place when I arrived. Only the two MTI sectors survived at the top.  Almost all of the Cat5 and even sections of the ground wires where completely vaporized.

Everything was grounded to a ground grid but even the wire connecting the ground rods to each other was vaporized in places. We had wire and conduit buried 3ft deep and it looked like someone dug it all up with explosives.  The copper was vaporized and just pieces of conduit and insulator all over the place.

The once square stainless steel enclosure was almost round and the door was found about 100ft away out in the woods.  It even trenched up the 150ft of electric wire all the way to to the electric meter which it also vaporized or launched into space or something  because we never found the meter.

The entire site had to be rebuilt from the ground up.  Some not very good pics I took... I take terrible pictures.