With a couple of washers the bracket off the old F200 works pretty good: 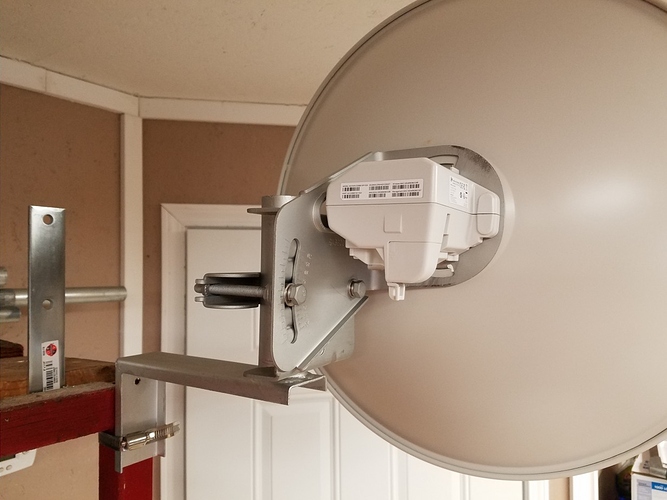 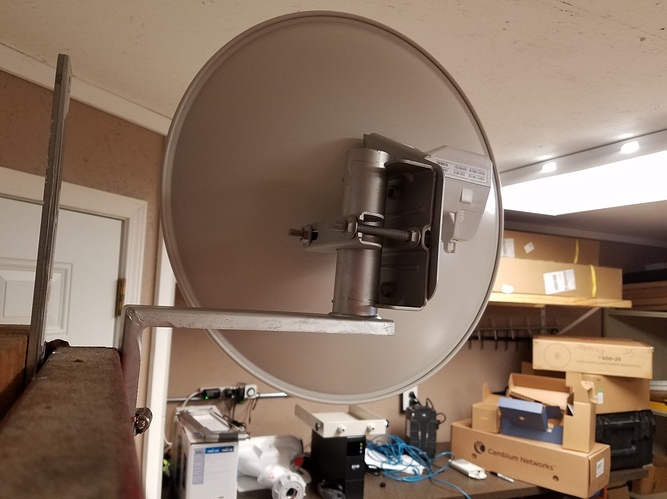 This is good info, thanks. It would have been nice if someone in the Cambium labs had understood how much of an issue this was for many of us, and if they had taken it upon themselves to retrofit a solution. It still would be nice if they'd chime in and offer a retrofit kit (even just make those 200 brackets available) as a solution for us. Of course, the best solution would have been to consider the WISPs here a resource, and before re-designing the already good F200 design - it would have been good to ask and listen to what our needs were.

For example, ideally, I'd have liked to see a F300 feed horn in the same F200 form factor,  which could have been swapped - so that for existing F200's we would have had the option to swap feed horn's to upgrade clients, like other brands do on many models.  I also would have loved them to hear us about LED's THAT YOU CAN SEE IN THE DAYLIGHT... because the Cambium ones are nearly impossible for me to even tell if it's powered up or not.  That's partly older eyes, but I have no problem seeing other radios' LED's outdoors.  :(

The "new" force 300 that comes in a 4 pack was retrofitted with square "u" bolt that fits much smaller pipes without issue.   It's still a clumsy design compared to the force 200, but a real improvement over the original 300.

The "new" force 300 that comes in a 4 pack was retrofitted with square "u" bolt that fits much smaller pipes without issue.

What ?!  I just ordered more from Baltic and was specifically looking to see if they came in multi packs of any kind yet and didn't see any.  But I see Streakwave has them !

The "new" force 300 that comes in a 4 pack was retrofitted with square "u" bolt that fits much smaller pipes without issue.   It's still a clumsy design compared to the force 200, but a real improvement over the original 300.

Would you happen to have any pics to post, or anyone else for that matter? I can not find any pics online.

And thanks for the heads up on there being a newer bracket,.... any design has to be better than the 1st generation bracket. THEY SUCK!!!!!!!!!!!

I don't have any pictures handy, but will take one tomorrow if none others have been posted yet.  The square u bolt is odd, but it's much better than the original overall.

Imagine my joy when I opened up the one of the singles I just ordered and found they have the new square (not sure how I feel about that yet) u-bolt !  Not only will it hold to smaller things but it's 13mm again so one wrench to rule them all ! Well, one wrench to swap out a F200 with a F300-25 anyway. 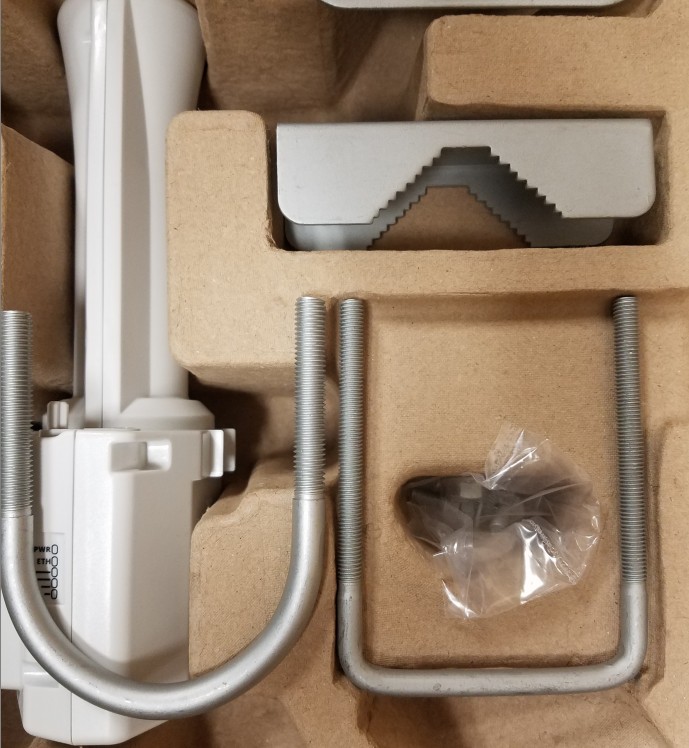 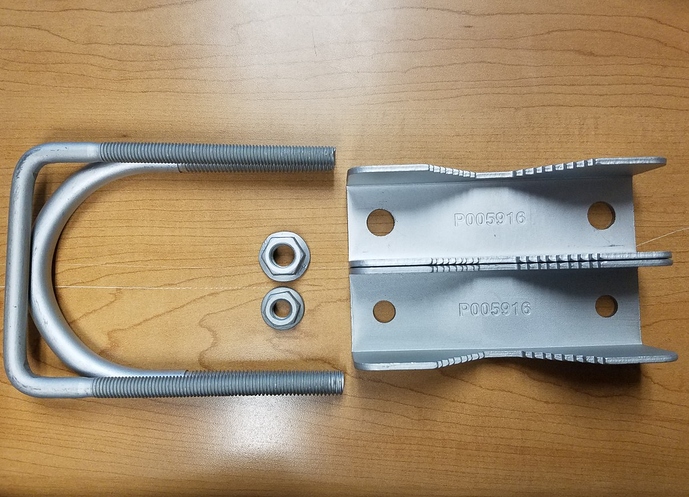 Thanks for the pics!