We recently deployed a 900 450i in a small town with a lot of trees for NLOS we can’t reach with 2.4. AP and SMs are running 16.2.2 on a 7 mhz channel. Antenna is a KP Performance Omni.
There is almost certainly smart meter system in the area. On the SA we can see some spikes indicating such. SM’s are using KP 14 and 17 dbi yagis. Signal strength is good as well as SNR, though we will see some random temporary drops in SNR/modulation, presumably due to the smart meters.

Throughputs are good and everything seems fine except for the pings. Under 0 to light load, the ping times are fine. Once the SM load goes up, the ping times become downright terrible, even dropping pings, which makes no sense to me as the modulation rates remain decent. We currently have only 3 SMs on the system but see the problem across all the SMs. We’ve ruled out cabling and not seeing any ethernet errors of any kind and pings to the AP are solid, even under load. The AP has never reached maximum frame utilization and bandwidth request are consist 82 to 85 percent. We do use the built in QOS and the limits are well below what the SM says it can deliver.

I’ve attached some screen shots of what we are seeing. Does the 450i deprioritize pings under load perhaps, and this is just a mirage?

We were running old 900 FSK in the area awhile back and never had this problem. Its ping times were consistent regardless of load. We had connections that were solid at a -84 and would stay connected through thick and thin with full throughput. 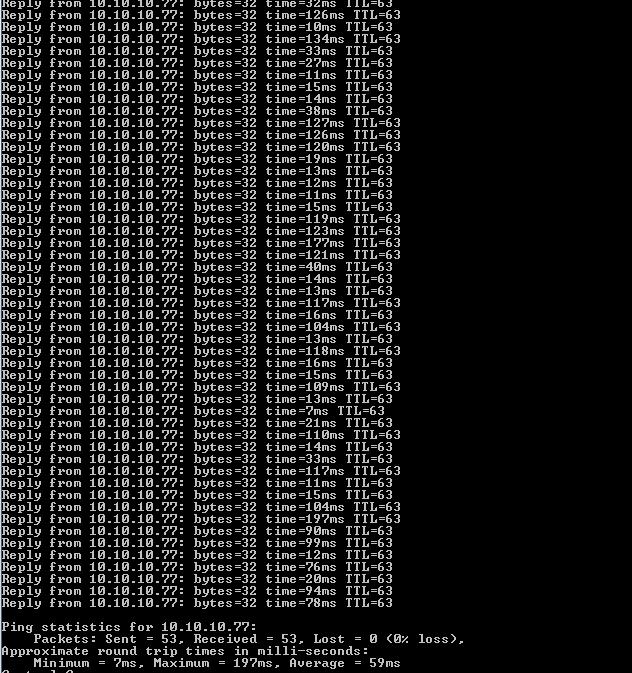 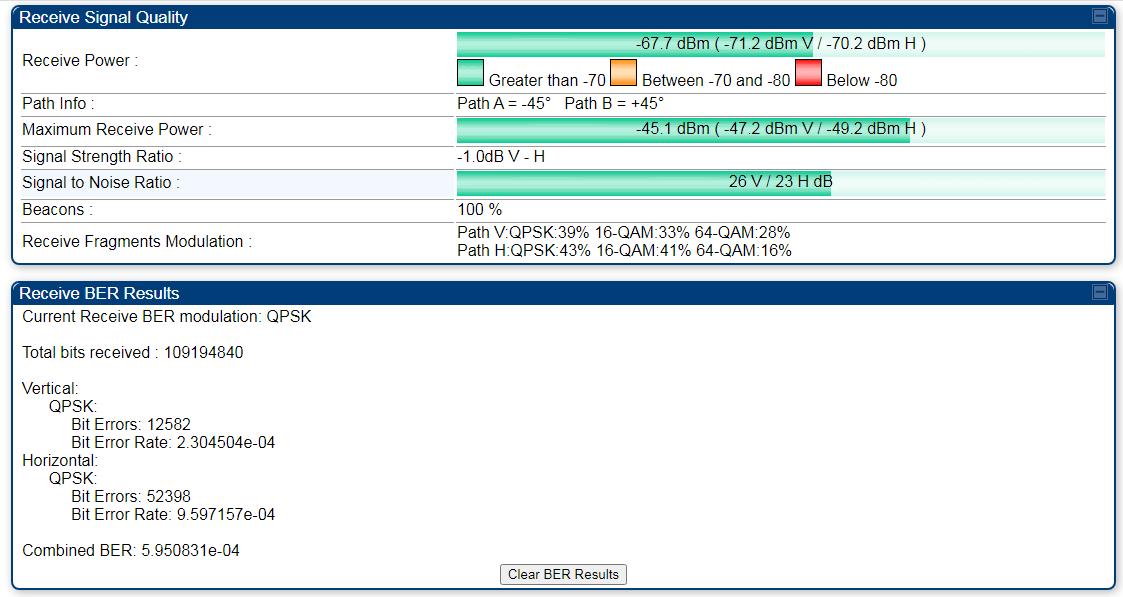 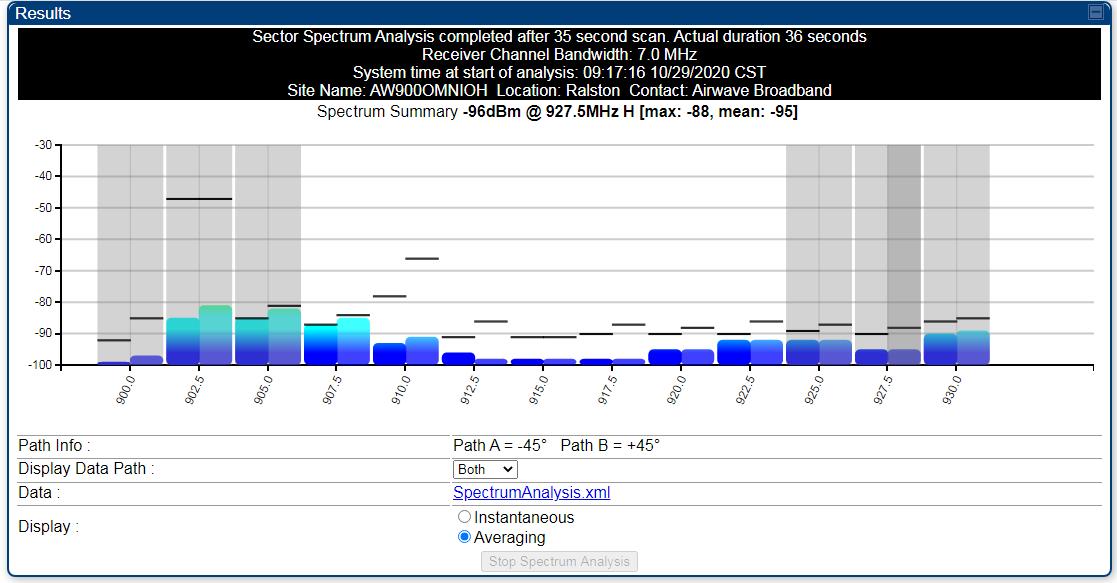 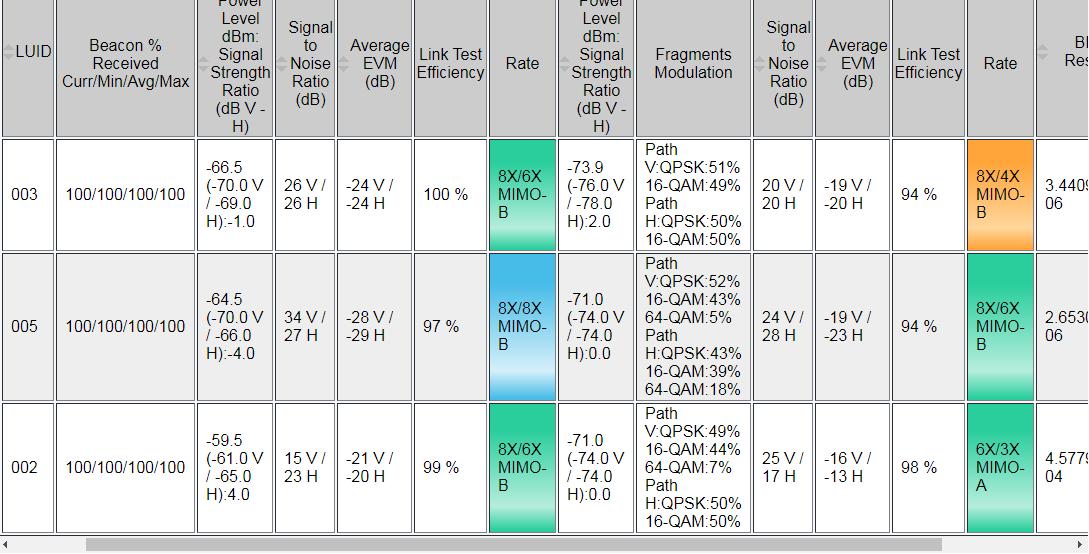