Following are the key features:

To learn more about these features, please refer to the Cambium 450 Platform Configuration Guide System Release 20.1.

System Release 20.1 introduces a connectorized version of the 5 GHz PMP 450b radio. This device can be used both in PMP (SM) mode and in PTP mode.

Following are the key features:

To learn more about these features, please refer to the Cambium 450 Platform Configuration Guide System Release 20.1.

This feature is supported on PMP 450m AP in the downlink direction only. As shown in the figure below, the additional modulation levels are added to the following configuration parameters:

This release supports filtering BPDU packets in uplink and downlink directions. This can be configured in Configuration → Protocol Filtering → Packet Filter Configuration page. 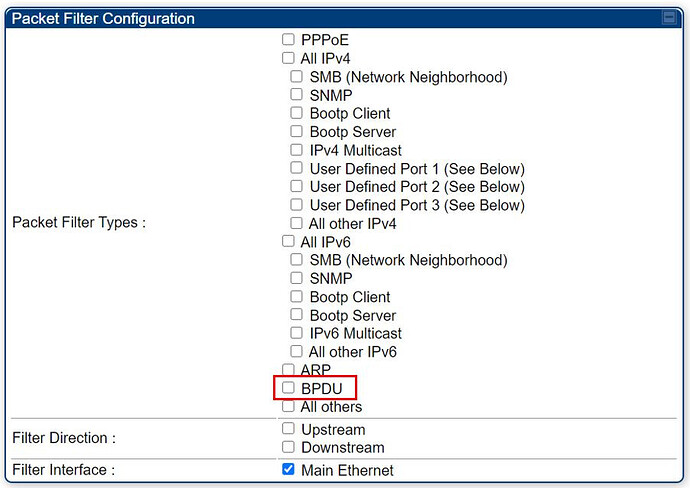 can we have some additional details about this?

What changes since 20.1BETA5 have been made?

We have a PMP450M AP that keeps locking up to where we cannot access the web GUI. In order to be able to connect to the GUI is to power cycle the AP. After the power cycle we can access the GUI, make changes, and reboot the AP. Eventually the AP will freeze again. During the time the AP is frozen we can ping the AP and the SMs that are connected to the AP can still browse the internet. When we try to connect to the AP’s GUI the initial logon screen starts to appear but gets stuck with in th…

Following are the changes, since 20.1 BETA-5

A post was split to a new topic: Any connectorized 450b news?