This Picture was taken during trial for ITBP which has been conducted in Leh, India.

PTP700 in the first picture was mounted at a place called Stok, which is one of the highest altitudes in th world, facing the valley connects the base station of ITBP which is 9kms away via another PTP700 at an intermediate point in a cascaded manner. The picture also shows E700 which provides Wireless connectivity.

We could get maximum througput of 449 mbps using PTP700 connecting the intermediate point and the base station.

Also we have connected IP phone, Video Cameras at Intermediate point and at Stok using PTP700.

The buddha statue in the picture was streamed live using the Video camera kept at Stok and captured at the base station. 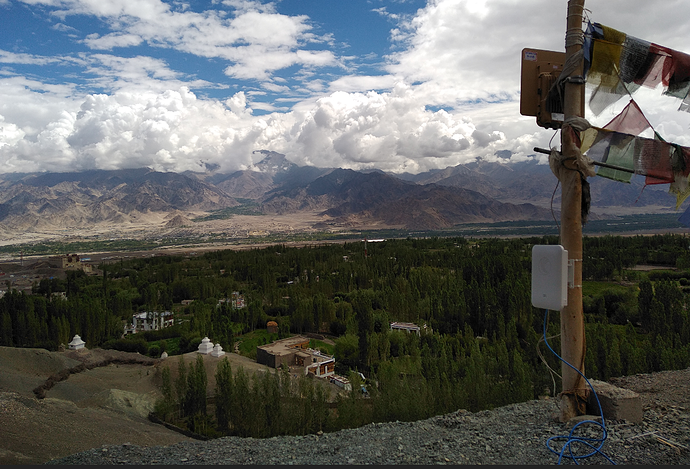 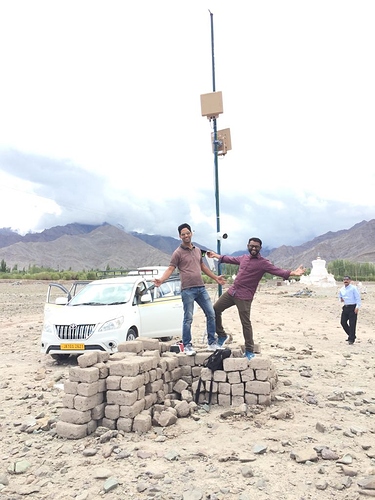 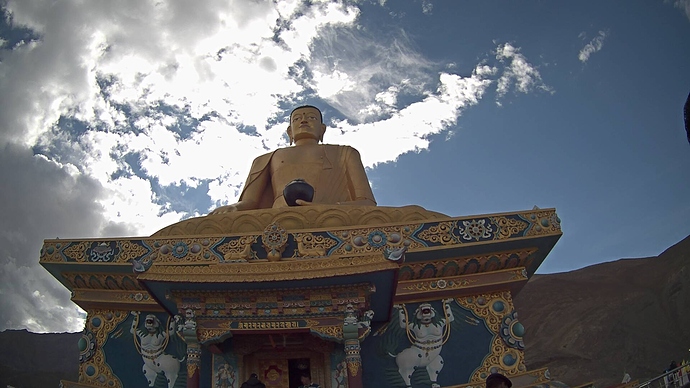 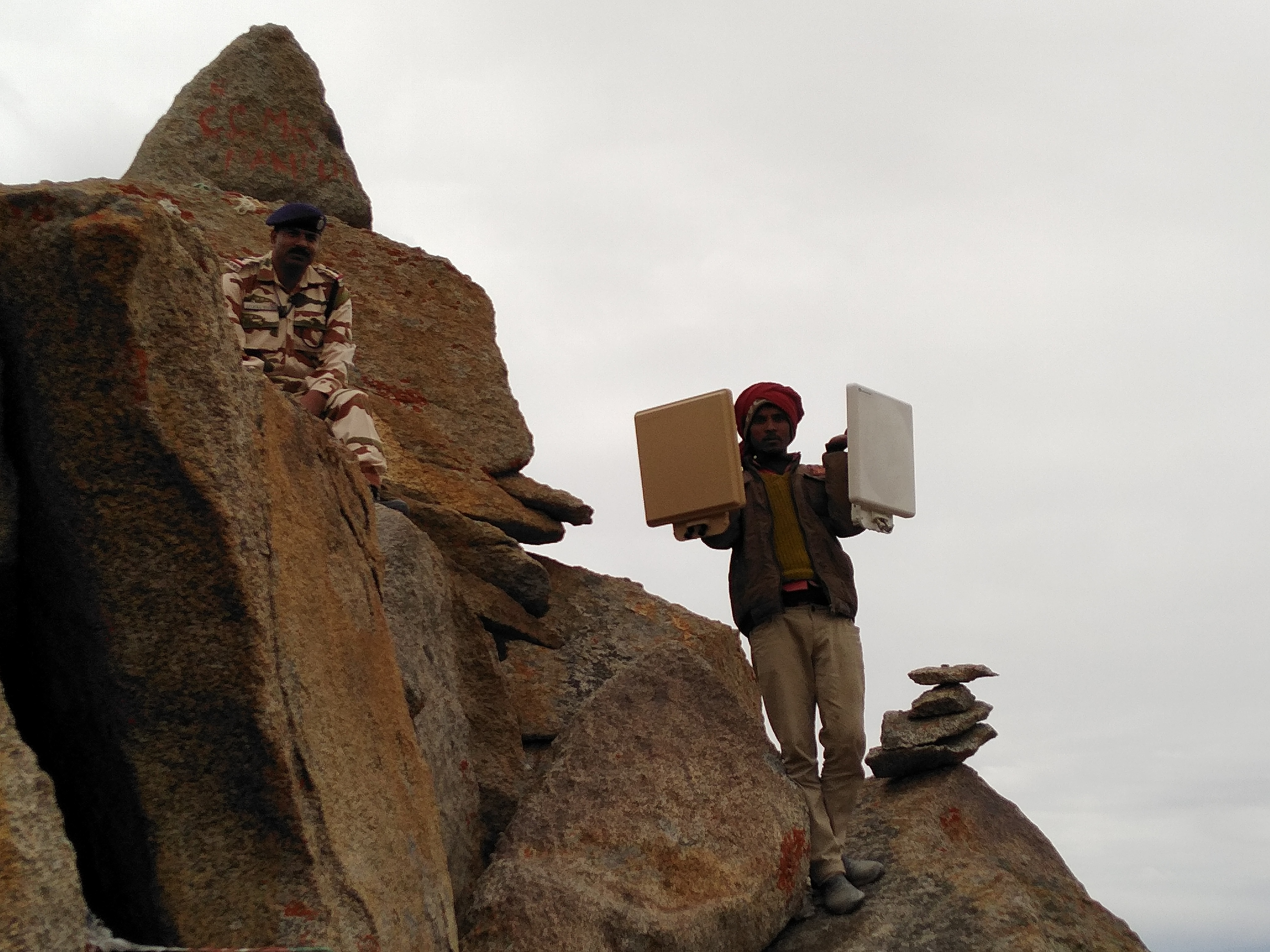 ptp700_khardungla.jpg4000×3000 4.09 MB
Porter carrying PTP700 at kardhungla, mightiest and one of the highest peak in the world. Searching for Line of Sight 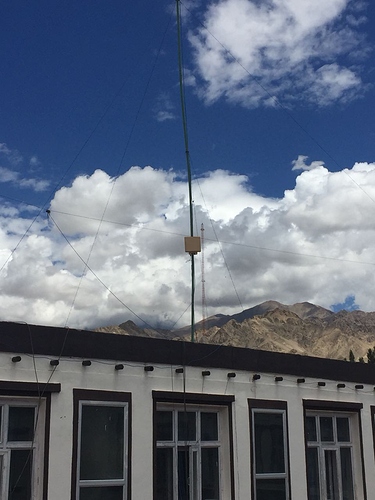 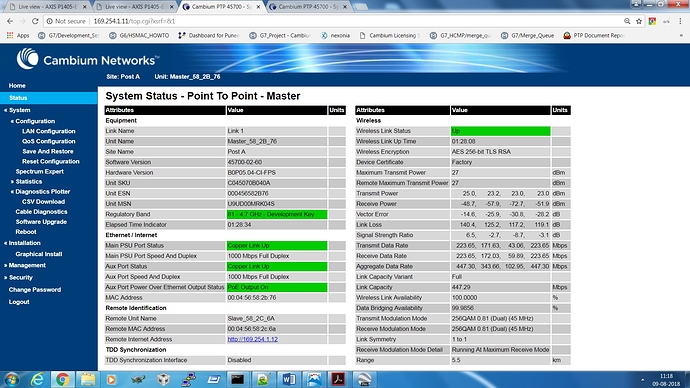 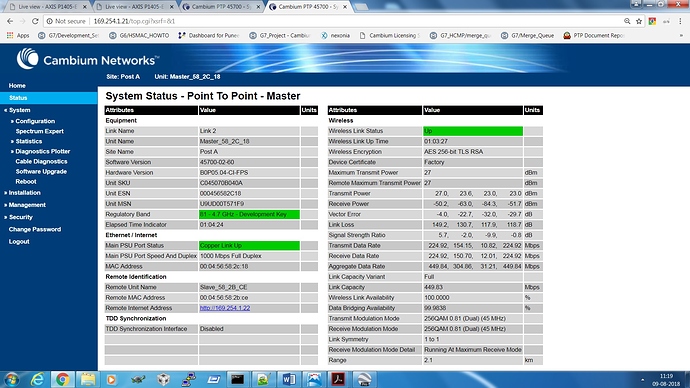 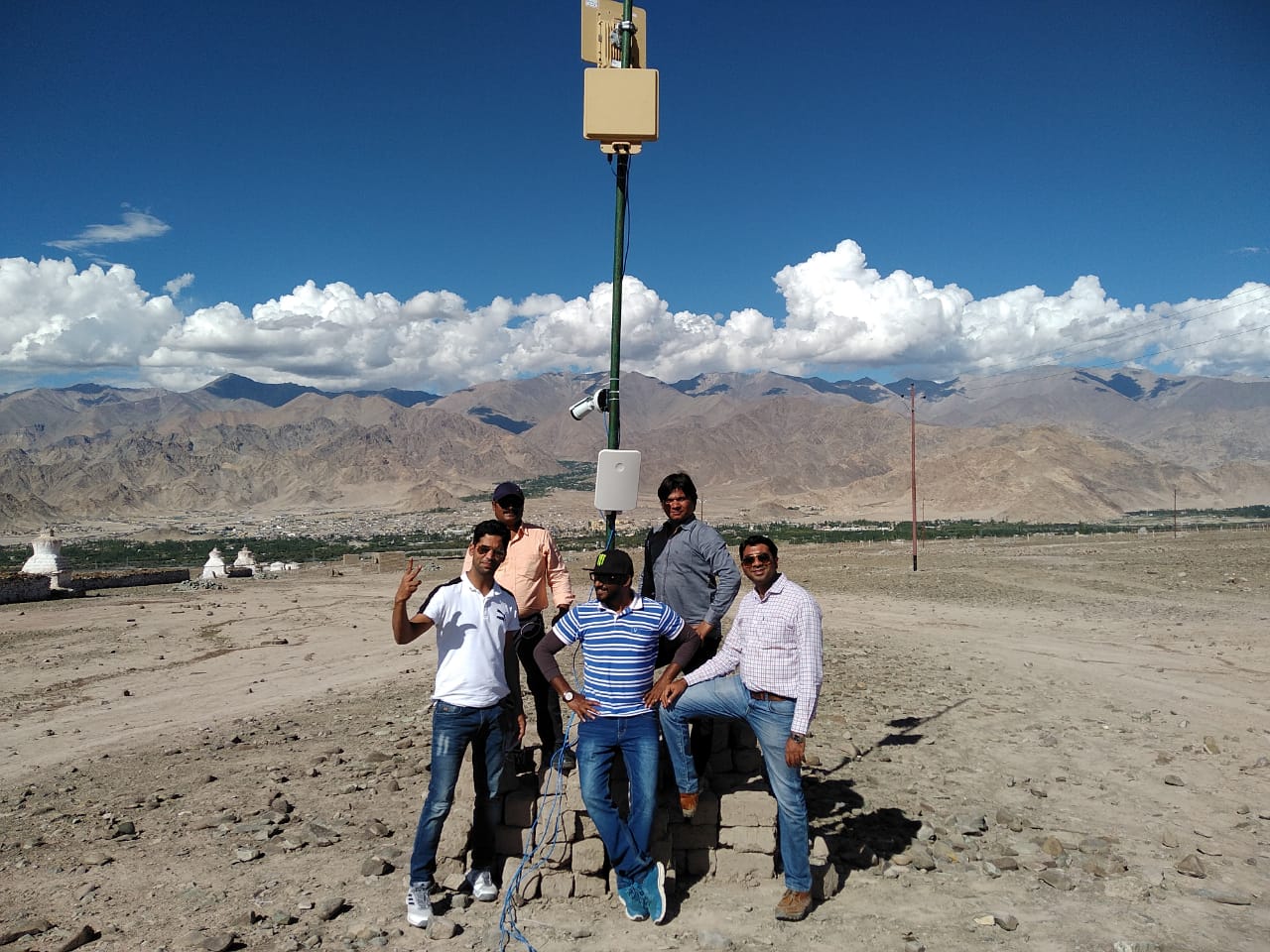 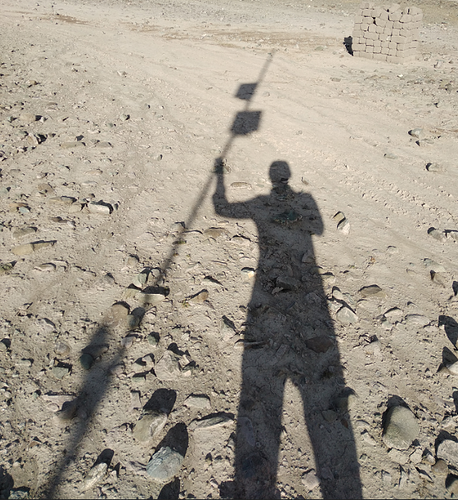