Hello everyone, I got my hands on a piping hot E600 right off the press, and thought I'd post a few photos and give you my first impressions on the new AP.

This new AP takes the E400 to the next level and adds some cool new features, like:

- A blutooth radio (not sure what this is for)

- A USB port (again not sure what this is for)

Physically the radio keeps the same footprint as the E400, but the E600 is a bit taller, and definitely heavier. As a quick and dirty test I swapped out my E500 for the E600 and did a file transfer from my PC to my NAS, and back again. I'm using an Intel Dual Band AC 7265 card, connected to the 5ghz radio on the E600. With the E500, I would get about 25-30MBp's transfer. With the E600, I'm now getting 50-70MBp's transfer. So the E600 roughly doubled my throughput, and I haven't even done any optimization or settings tweaking. So far everything is running well, and I'm excited to put this E600 through it's paces. 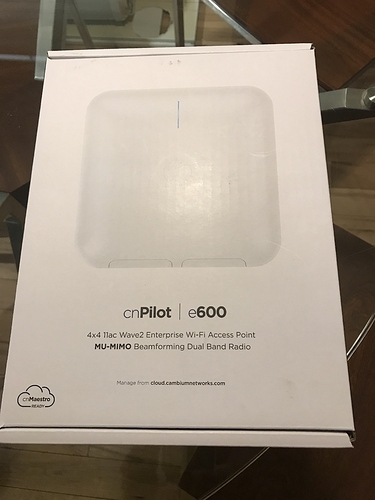 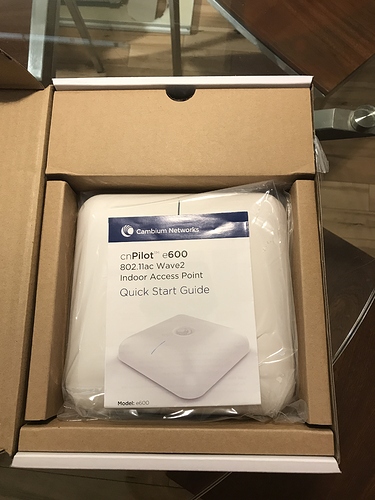 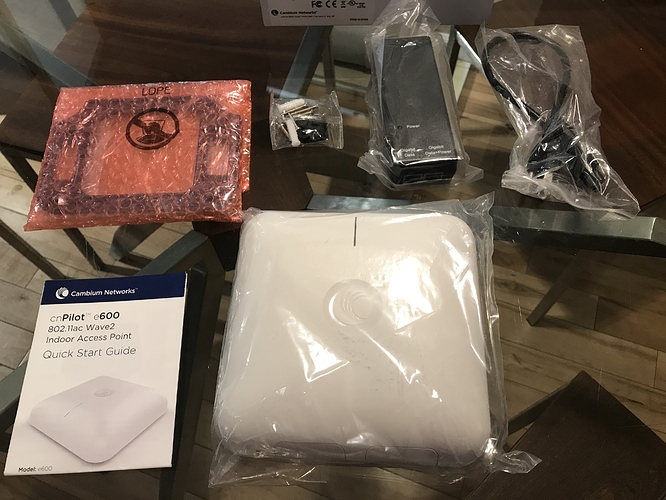 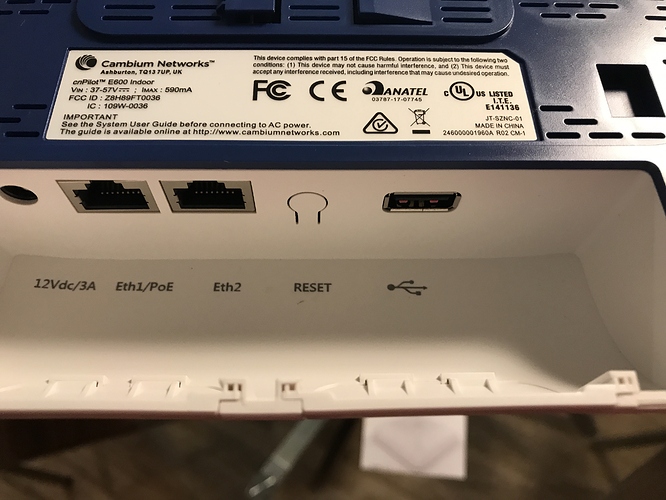 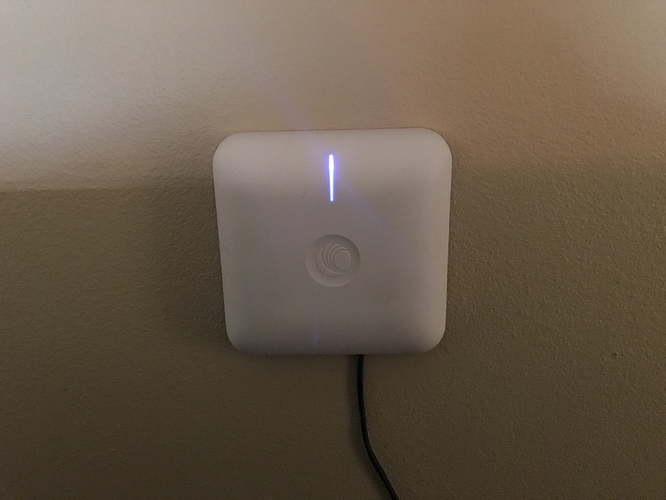 integrated bluetooth v4.0 radio and USB port are planned for leverging IoT sensors and giving flexibility to the user in adding various sensors to their wireless infrastructure network. BT might also be used for AP configuration or other down the road using a cell phone applicaiton (all still TBD). Any ideas are welcome!

we also added the option to run at 12V/3A from a dc adapter for additional deployment flexibility. The 5G Mu-MIMO can support up to 3 clients simultaneously which is a nice feature :)