I just wanted to share some  results with the new 450i platform.

the stability is awsome!!!

you will understand why I say this when you see the spectrum at one of the most crouded places in a mayor city in Colombia. 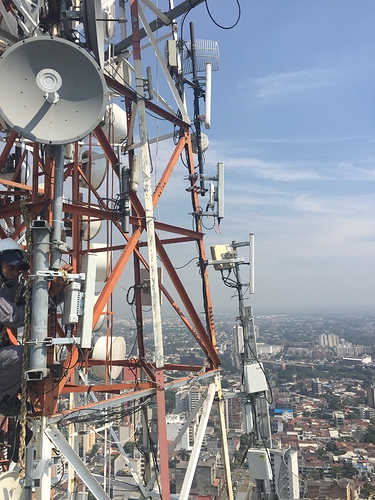 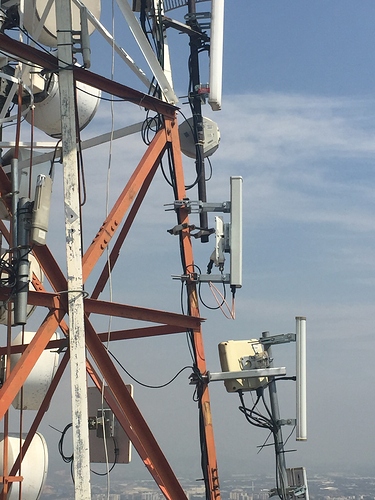 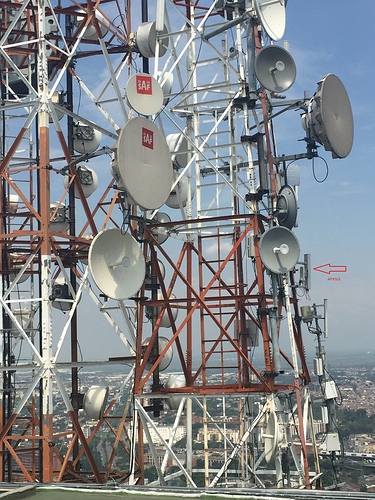 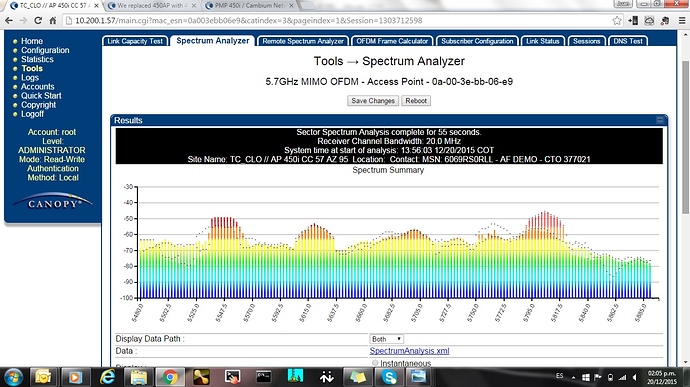 I edited your post to embed the pictures rather than have them as attachements. Hope you don't mind.

Awesome! Juan , this is Bogota?

Its Cali. the biggest building in the city