Support automatic software update during onboarding and for managed devices. This feature allows one to configure a software version and automatically update devices during onboarding for new devices, or through scheduled updates for currently managed devices. Software Update Jobs are split to track the progress of manual and automatically created jobs. The Automatic Software Update option is available at Application > Server > Software Images.

Launch the device Web UI using the configured access protocol (HTTP/HTTPS) rather than defaulting to HTTPS. For this feature to work correctly, cnPilot Enterprise devices must be mapped to AP Groups. 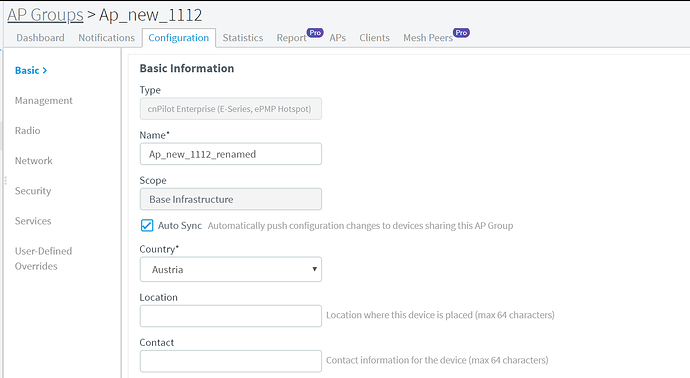 Roaming history for Mesh Peers is available and similar to regular wireless clients. 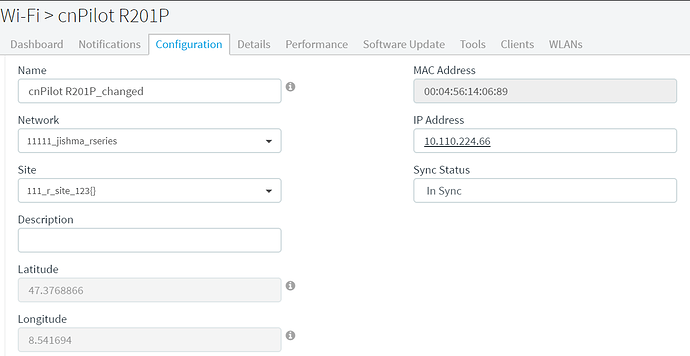 The improvements include the ability to modify hostname and a new Tools page for advanced debugging. These features are supported on cnMatrix devices running software version 2.0.5 or higher. 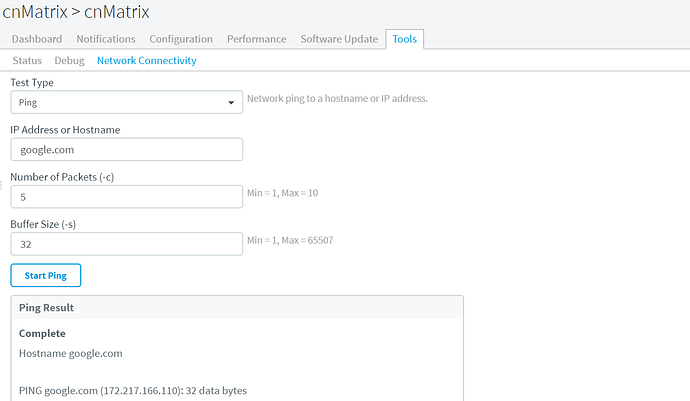 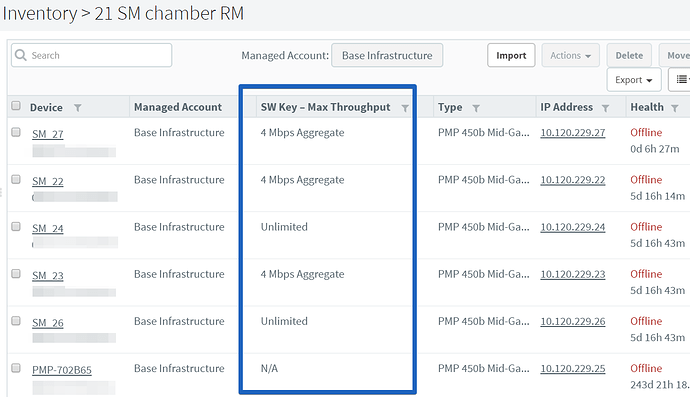 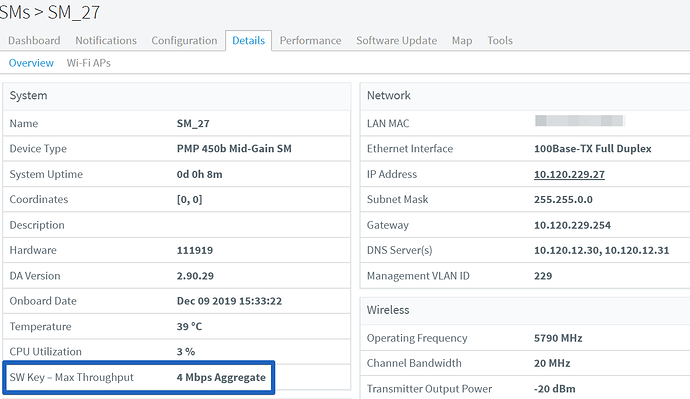 The following Performance graphs have also been added 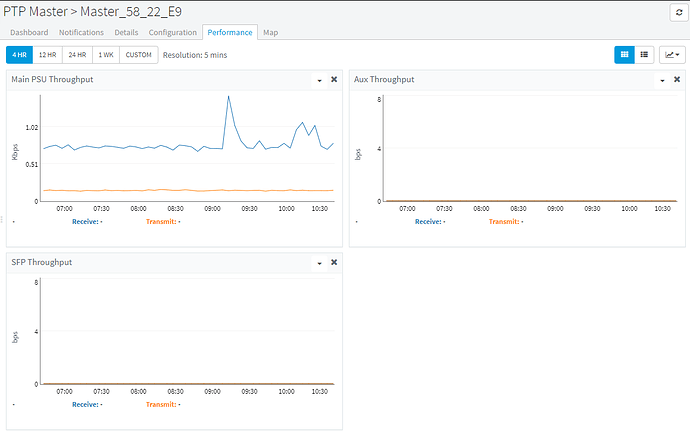 ePMP SM devices will automatically appear in the Onboarding Queue, as long as their parent AP is already onboarded. This functionality is already supported for PMP. This configuration is available at Application > Settings.

Good updates, thanks! Is there a minimum firmware version for ePMP auto-onboarding feature, that needs to be installed on APs or SMs?

ePMP AP or SMs should have software version 4.4.1 to have the Zero Touch onboarding of SMs to work properly.

Hi, one question. In the future on-premesis version, will the "Audit Logs" feature show the log data from the time of installation of this update or even for operations performed before the update?

Audit logs will show data from the time of installation.

any timeline for On premise version?

Hi MW_WISP -- the On-Premises version is in final testing, and it is currently tracking to be released next week as both an OVA and an AMI version (though the AMI may take a little longer to work through the AWS approvals). In addition to the features of the Cloud version, the On-Premises will also include: Webhooks support for Alarms; System Events; Streaming of Events/Audit information to an external syslog server; System Troubleshooting tools; and a collection of API updates.

thank you for the update. Really appreciated.
It will only be available the OVA version, not as an update?

Hi MW_WISP -- 2.3.0 is a substantial release that affects a number of components, so it will be an OVA and in-system upgrade.