On-boarding Prerequisites and Procedures (Part 1 of 4)

This article is part 1 of a series of topics about cnMaestro on-boarding and troubleshooting.  Please see Device On-boarding for a listing of all parts in this series.

Follow these instructions to prepare for on-boarding devices in cnMaestro

Follow these instructions to prepare cnMaestro for on-boarding devices

Devices may be on-boarded by entering their serial number in cnMaestro.

Devices may also be claimed using your Cambium ID - this type of on-boarding is conducted via the device web management interface or by command line interface (not from cnMaestro).

You may now update name and comments for a device. If you do not enter the device name, it will be read from the device after On Boarding. The device basic details can be configured later from the Configure >Devices page. 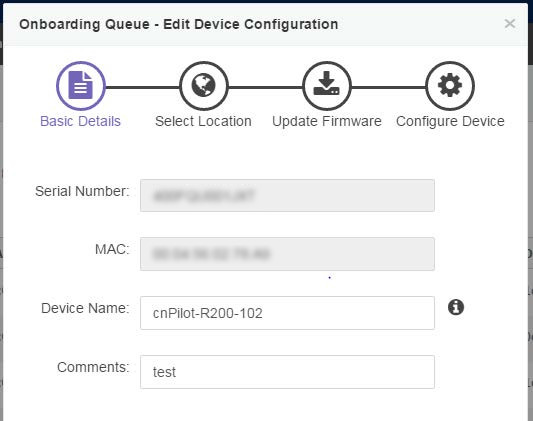 In case the device location is not set, it will be placed under default cnMaestro network. You can set device location after on boarding of device from Configure > Device page. Navigate to the Mange > Organize menu for creating new Network and Tower. 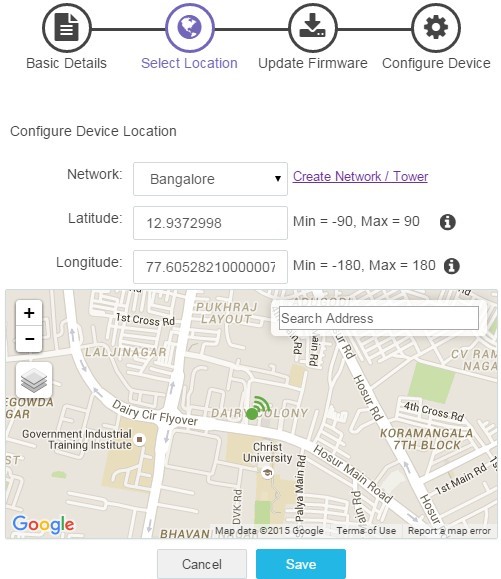 The Firmware Update page allows you to upgrade the software to the latest available image before the device is on boarded to cnMaestro. It also shows the current version if the device is claimed via Cambium ID. You may upgrade later through Operate > Software Update page. 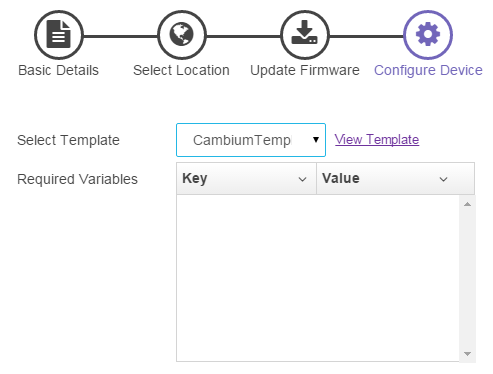 The approval procedure for On Boarded devices: